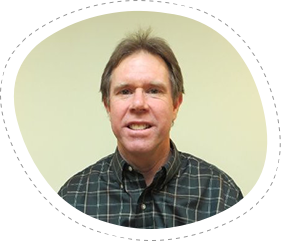 Brad founded Flyway Excavating in 1987 and currently serves as president. He grew up in the construction industry, as his father, Clinton Clubb, was one of the owners of Wickersham Construction in Lancaster, PA. After attending the University of Delaware, he worked for Wickersham in various roles, including supervision of building and excavation projects. During this time he developed a passion for construction, particularly excavating. He soon persuaded Clint to assist him in creating Flyway Excavating and has continued that passion to this day. Brad’s current focus is mentoring the second generation of owners as they carry on the Flyway legacy.

Brad lives in Manheim with his wife Jill. In his spare time, he enjoys saltwater fishing, hunting big game, and spending time at his cabin in Clinton County. 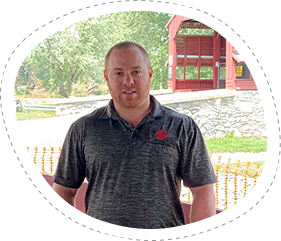 As Brad’s son, Ross grew up around the business and has held many roles over the years. During high school and college breaks, he worked as a laborer and completed estimating take-offs. After graduating college and starting full-time in 2011, he worked as a field supervisor. In 2013 Ross became part of the second-generation ownership team and currently is the vice president of estimating. He is responsible for evaluating and securing projects for our project managers and field staff to construct.

Ross lives in Newmanstown with his wife Allison, and son Chase. He spends as much time as he can offshore fishing and hunting. He also enjoys spending time by the pool with Allison and coaching Chase’s baseball team. 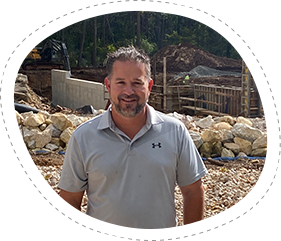 Jeremy grew up on his family farm in Dauphin County, which instilled in him both a strong work ethic and mechanical ability. After high school he worked briefly at a machine shop before being employed by Flyway in 1998. Jeremy began as a laborer and quickly worked his way through the ranks as an operator and site supervisor. In 2007 he was given the opportunity to become a project manager. Thanks to Jeremy’s field experience and knowledge of our systems, he began to serve as the project manager on our more challenging projects almost immediately. In 2013 he became part of the second-generation ownership team as the vice president of project management.

Jeremy lives in Manheim with his wife Nicole and three daughters Emma, Alyssa, and Ella. He spends his spare time fishing, hunting, traveling, and attending his daughters’ sporting events. 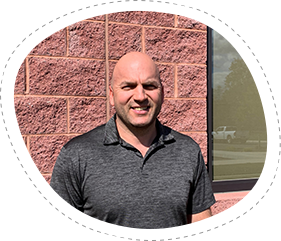 Bryan began his career at Flyway in 2003 as an accounting assistant. Growing up the son of an excavator taught him the basics of our trade and made our company an appealing place to work. He enjoys working with numbers and finds satisfaction in improving methods and procedures to maximize efficiency. Bryan became part of the second generation of ownership in 2013 and now serves as our secretary/treasurer.

Bryan lives in Lancaster with his wife Heather, son Jaxon, and daughter Avery. He enjoys biking, competitive weightlifting, and spending time with his family.

Kent’s experience in excavating began as a young boy, helping his father on job sites whenever possible. This turned into a full-time career right after graduating from high school, and he’s been involved in the construction industry ever since. Kent joined Flyway in 2012 as a full-time lowboy driver. He has since held the positions of site supervisor, project manager, and now safety director and general superintendent. He particularly enjoys his superintendent role, where he applies his years of excavating experience, as well as the people management skills developed during his time in Colorado, where his family spent four years serving as mission school directors.

Kent lives in Lititz with his wife Sheila and three daughters. He enjoys working on his property, weekend trips with his friends, and spending time with his family. 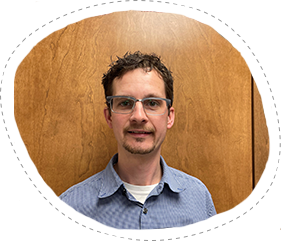 Pete joined Flyway in the beginning of 2022 as an Estimator/Project Manager. Prior to working with Flyway, Pete worked in municipal government serving in technology and engineering roles with a focus on municipal wastewater engineering and geographic information systems. Pete has worked extensively with subdivision and land development projects with an emphasis on leveraging technology to improve and implement workflows. He enjoys working through the details and finding solutions to maximize a projects efficiency.

Pete lives in Warwick Township with his wife Alycia and daughter Amelia. He enjoys spending time with his family, running, working outdoors and community service projects with the Lions and various watershed groups. 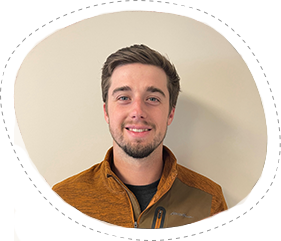 Bryce spent his high school and college breaks working for Flyway. He quickly learned that he could combine his passion for the outdoors with a career in helping to clean up the environment making it a better place for generations to come. His time in the field has given him an incredible work ethic as well as helped him build upon his creative problem-solving skills to complete any task necessary. Bryce attended Juniata College where he graduated in 2019 with a Bachelor’s of Science in Fisheries and Aquatic Sciences. After college he spent two and a half years working at the Lancaster County Conservation District where he continued to build on his knowledge of environmental practices. He returned to Flyway in 2022 as the Business Development Representative. This role allows him to combine his degree with his experience in the field to help the company grow and continue the incredible environmental work.

Bryce enjoys spending his spare time traveling, hunting, fishing, and exploring the outdoors with his fiancé Hillary and their dog Sadie.